Scottish contractor fined after worker is paralysed in a fall 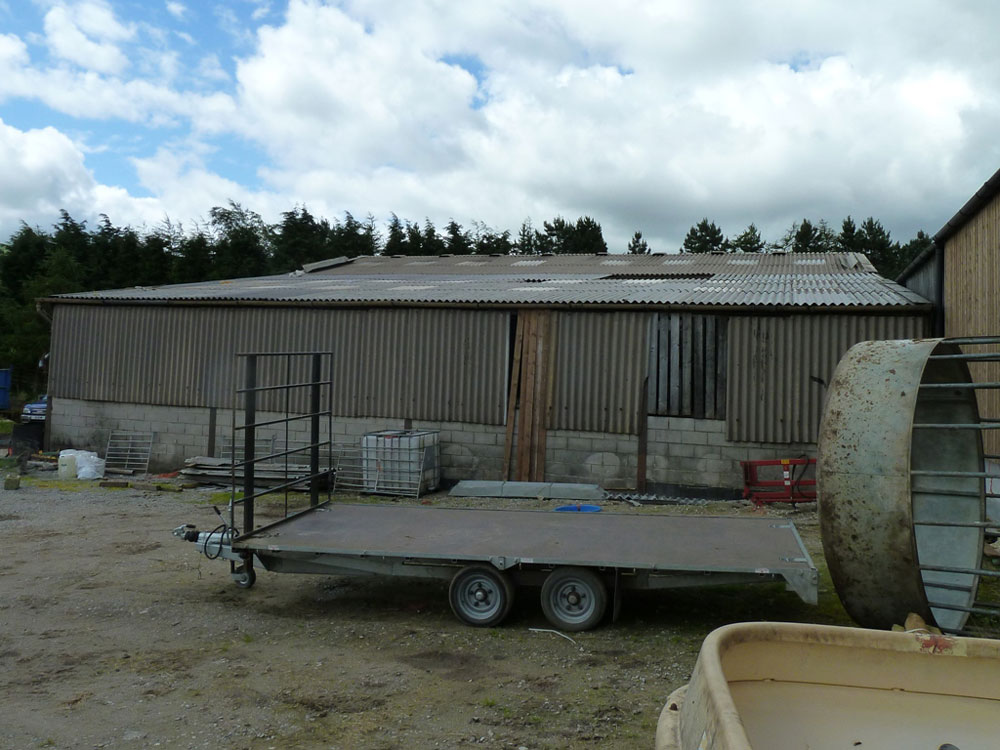 A Scottish contractor has been fined £50,000 after a worker was left paralysed when he fell around 4 metres through a fragile rooflight.

The worker, who didn’t have any formal training in roofwork, was carrying out roof repairs on a farm shed for the contractor. He climbed onto the roof using a ladder and crawlerboards so that he could access the rooflights. After removing three of the rooflights he was called down by a colleague for a tea break. He’s unable to remember what happened next but a colleague reported that he knew he had gone back onto the roof as he heard him moving about. He then heard a loud noise and found the worker lying on the floor under a rooflight which had a large hole in it.

The worker was airlifted to hospital with broken ribs, a broken sternum and punctured lungs. His spine was fractured in two places which damaged his spinal cord. As a result of his injuries he is now confined to a wheelchair, has no movement or sensation in his legs and only 50% lung efficiency.

The HSE investigation found that the contractor had identified that the roof was likely to be fragile, but did not carry out a site specific risk assessment and failed to plan the work properly. If these had been carried out, the company would have been able to determine that the work could have been done from a working platform beneath the roof, or by using safety nets or harnesses. The crawlerboards were the only measure in place to prevent someone standing on the fragile roof or the rooflights, but these did not have any handrails to prevent workers from stepping off the boards.

Commenting on the case the HSE inspector said, “This was an entirely avoidable incident. The dangers of fragile roofs are well known and consideration should have been given to using a platform underneath the rooflights or installing safety nets. The system of work planned by the company was unsafe, resulting in terrible life-changing injuries.”

When working on roofs, particularly fragile roofs, it’s essential that a risk assessment is undertaken, the work is properly planned and that suitable measures are put in place to protect those carrying out the work. Products such as our Board-Walk lightweight aluminium walkway have been designed specifically to allow work to be carried out on fragile roofs such as in this case.